Share a memory
Obituary & Services
Tribute Wall
Donations
Read more about the life story of Adam and share your memory.

Adam grew up and attended school in Spring Lake Park.  He was active with the school band where he honed his Trombone skills.  Adam excelled at everything that involved using his hands which included things like pottery, playing guitar and piano.  He also became a standout soccer player in school and joined summer leagues during the offseason.  Adam graduated from Spring Lake High School in the summer of 2000 and attended business school for a year.  Following school, Adam found someone to help him become an exceptional finishing carpenter.  This became his life work and found him being sought after from luxury home builders.  Adam had an I.Q. off the charts that allowed him to have any career that he wanted and he chose to be the best at every challenge that he faced.  Adam enjoyed archery, bow hunting, and beating his dad in the quiet little fishing competitions they had together.  He will be sadly missed by his family and all who knew him.

The family that Adam joins again are his grandparents, Raymond and Louise Bright and grandpa Jerry Hopkins, aunt and uncle Debbie and Bruce Ingersoll.

Adam’s care has been entrusted to the Northern Peace Funeral Home of Walker, MN.  Online condolences for the family may be given at www.northernpeace.com

To send flowers to the family or plant a tree in memory of Adam Carl Bright, please visit our floral store. 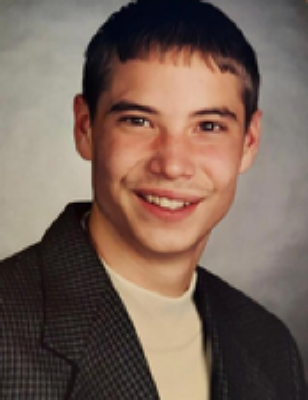