Share a memory
Obituary & Services
Tribute Wall
Donations
Read more about the life story of Robert and share your memory.

Bob was born in Hood River, OR on September 10th, 1945, to Marvis (Paasch) and Robert Wittner, Sr.  Bob grew up on the Wittner family farm and attended the Cass Lake School.  On July 16th, 1966, Bob married Mary Nugent and together they had three children.  He worked various jobs throughout his life; he was a logger, and heavy equipment operator.  Later in life, Bob partnered with his son owning Wittner Autobody, Wittner Railroad and Bob’s Towing.  His passions in life were cars, racing, heavy equipment, family cookouts at the lake and of course his dogs.

A Celebration of Bob’s Life will be held at 11:00 a.m. on Friday, January 20th at the Pike Bay Town Hall in Cass Lake, MN with seating and social to begin at 10:00 a.m.  Pastor Dave Yates will officiate.  Urnbearers for Bob will be Tony Wind and Paul Hurd with all his close friends as his honorary urnbearers.  Inurnment will be in the Pine Grove Cemetery at Cass Lake, MN in the spring.

Bob’s care has been entrusted to Northern Peace Funeral Home of Walker, MN.  Online condolences for the family may be left at www.northernpeace.com

To send flowers to the family or plant a tree in memory of Robert Leopold Wittner, Jr., please visit our floral store. 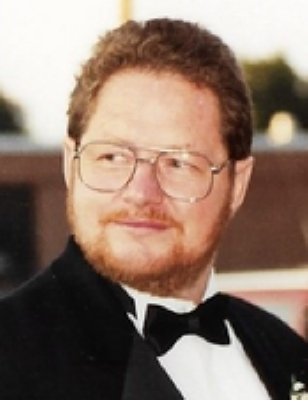